Historically, a lifetime celebrated many rites of passage. Mostly long-gone in this modern age. But if traditional baptisms, being roasted, playing toilet paper games or dancing in the forest under a full moon aren’t your cup of tea, perhaps come back (or forward) to the world of meaningful rites of passage. You can still drink prosecco and eat cupcakes. Because what’s a celebration without them?

“Any action that speaks to the soul and to the deep imagination, whether or not it also has practical effects, is ritual.” Thomas Moore, The Education of the heart 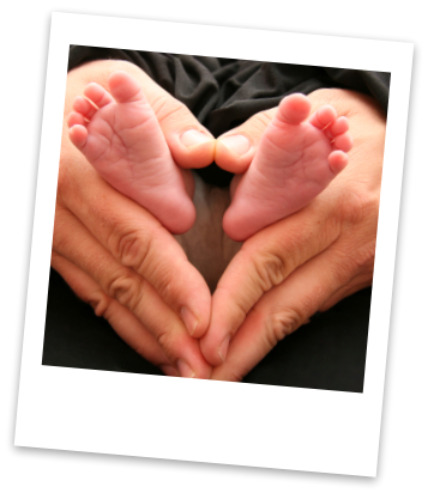 Even you are the traditional Easter/Christmas kind of church-goers, a traditional baptism may feel a little odd, because it symbolizes your child’s entry into the world…and the church. If you’re not intending to raise your child in the chuch, then what?

Well, you can still welcome them into the world, your world, and the world that will surround them as they grow. And there are any number of ways to make it meaningful for everyone.

We built and filled time capsule for Jo’s first birthday.  To be opened when she is 16. It’s her most prized posession. 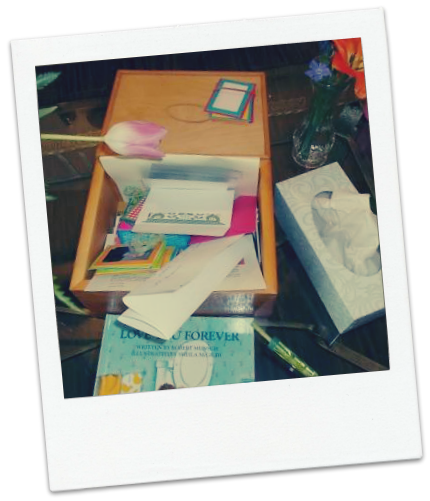 On a similar note, instead of a baby shower, a group of powerful women created this promise box for their newest family member, yet, unborn.

They brought history, stories, letters, promises, and symbols to welcome her into a line of strong women.

A few years ago, I was asked to contribute to a book about divorce parties. The only thing I could tell the author was that long ago and far away, I baked many heartbreak cakes, which usually saw a plastic groom faceplanted in the icing. 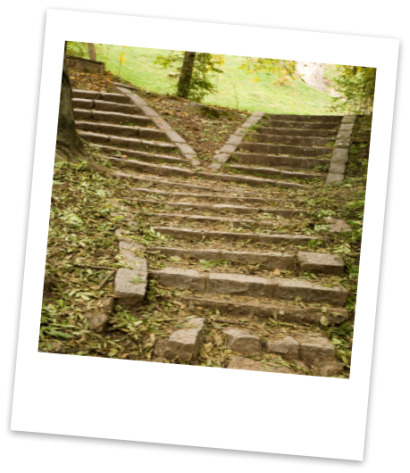 The accompanying parties felt contrived. Divorce is not necessarily something to be celebrated. It’s something to be travelled through. And often healed from. It’s a journey, not an event.

I helped one of the most intentional couples I know do an un-wedding ceremony, where they entered together, unmarried each other, and exited separately. Their friends told them it was the most mature way they had seen a relationship end.

In most cases, one person is hurt more, and the healing takes time. Whether it’s a sustenance ritual, a final coming-out-I-am-ready-to-move-into-my-next-life, a way of expressing gratitude to those who have surrounded you, or a symbolic way to let go of emotional ties, the actions you take can be affirming and powerful (and you can still eat cake.)

Often moves, whether through life, work, home or love don’t go smoothly. That’s because every beginning begins with an ending. And then there’s a space in-between where you have left, 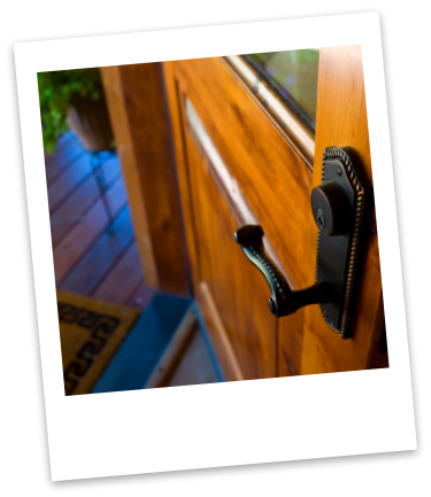 but not yet arrived.  This is a place of real growth, or wisdom, and yet it’s human nature to want to race through it. And sometimes, you can’t. Because all of you is not travelling at the same speed.

Rituals can help. Whether it’s packing up a beloved home in preparation for a nursing facility, holding a mock funeral for a department that’s being downsized, managing illness, giving up the business title for no title, reinventing yourself. They can give you the touchstone to hold as you move forward.

JL had a treehouse in her backyard. A survivor of sexual abuse, her husband built it for her as her safe place. And it was sacred. When they sold the house, she thought she could leave it, but as closing date loomed, she needed something. We figured out how to transform her private spot into a gift for the next owners, and created a ceremony that she and her husband used to make it happen.