The date to celebrate her husband Pete was coming up and Karen was flummoxed. She wasn’t sure whether her ideas would fly. But more than that was the leadership.

You see, the person she’d asked to lead the ceremony was someone with the most public speaking skills…her yoga instructor. Made perfect sense at the time. Now, she wasn’t so sure it was a good idea…the yogini’s plan was “dancing in the forest with wood chips in your hair” kind of stuff. NO WAY that was Pete. To Pete, a pigeon pose was…sorry…a bird with a puckered anus..:)

Pete was a partier, a bit of a pirate. Not a poem or prayer kinda guy. At all.

That’s how Karen landed up on the other side of the continent, on my website.  We had a video chat about how to turn Pete’s memorial into the kind of event he would have loved to crash.  Together, we pulled  together a script that was pure Pete. Complete with stories, M&M’s, the involvement of his grandkids, and a final shot of Johnny Walker Red Label for everyone…which is exactly what Pete would have wanted…especially since it had not been available in IV drip format his final years. We honoured his wicked sense of humour and gave him the final send-off he would’ve wanted.

Her yoga buddy could never have written what we created, but she could easily stand and deliver it. And so it ended up being a win-win all around.

I’ll toast to that.

Which I did, at the same time his celebration was being delivered.  Although with a 4-hour time difference, it was a tad early in the day for a jigger of Johnny Walker..:) 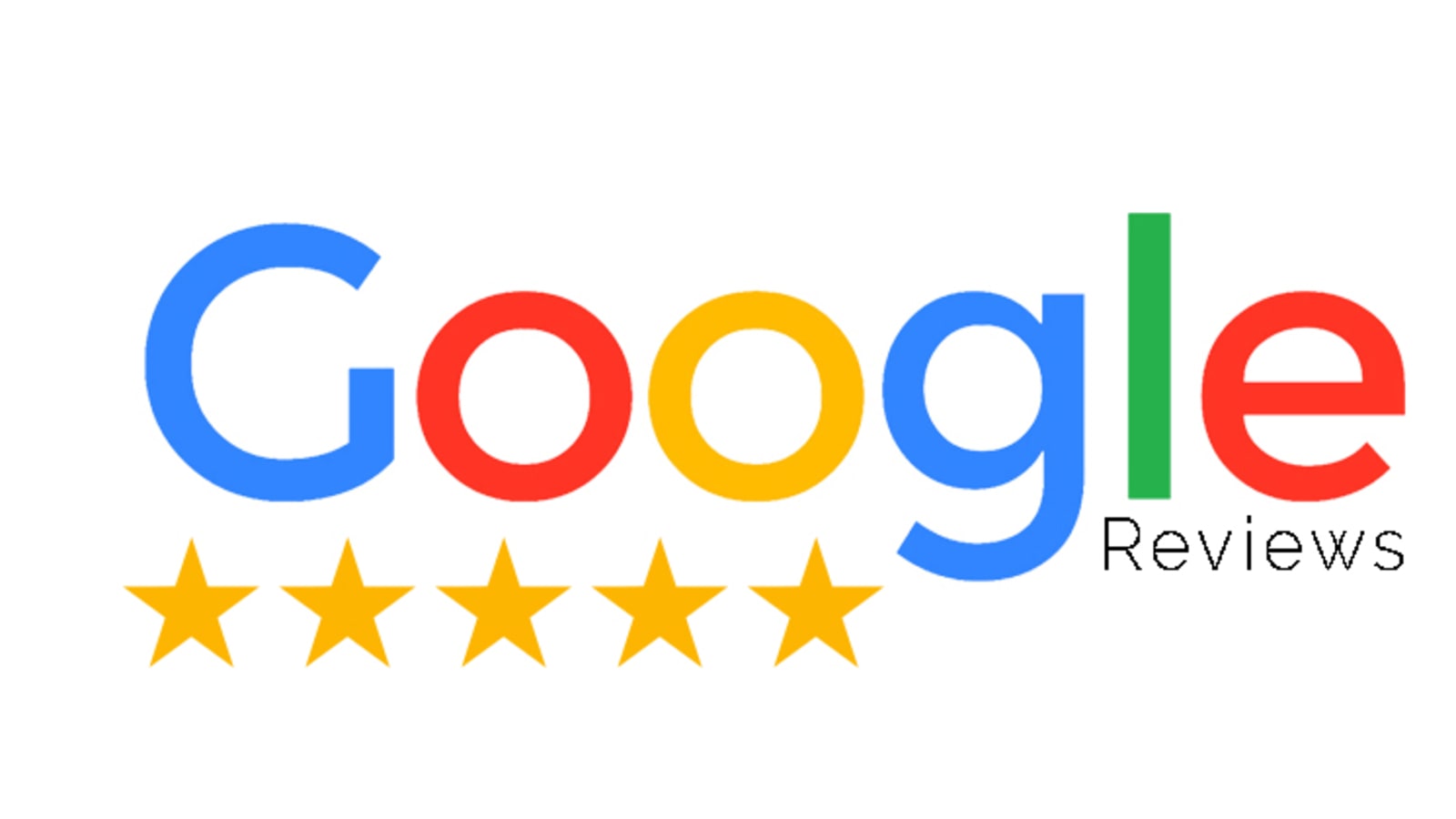